From its early beginnings...

From its early beginnings, “community” was core to this Port’s DNA affecting the function and character of the Harbour City for many decades to come.  Originally known as Colviletown in honour of the Governor of the Hudson Bay Company and as a port in the mid-1800s, Nanaimo found its modern roots in the coal industry when it began to flourish as a key resource-based location for the west coast of North America.  Coal from Nanaimo was shipped to all parts of the globe and featured at a World’s Fair in London, England in 1862.

For over 100 years this key economic activity gave rise to the development of the mid-Vancouver Island and laid a platform for the establishment of the Nanaimo Harbour Commission, eventually, the Port of Nanaimo to support a robust and emerging forestry industry in the mid-1900s.  Surrounded by natural beauty and acting as a service hub to the central island region diversified services grew to attract a population that settled comfortably into a Port City lifestyle.

Today, the Port of Nanaimo is central to the on-going development of the City and the mid-island as it continually adjusts to global economic opportunities and facilitates the growth of the region it is meant to serve.  Aside from providing comprehensive programs for economic development, and the safety and security of the harbour with adjacent lands, the Port board and staff engage in community programs, supporting events and organizations to further the health and well-being of residents in the area.  The Community Involvement Fund and the connection of the Harbour Master’s Patrol Division to agencies such as CBSA, Transport Canada, and the RCMP are a few examples of the port’s commitment to the greater regional community.

Local Benefits – Global Reach – from the early development of a coastal community over 150 years ago … to the Port of Nanaimo’s mandate today. 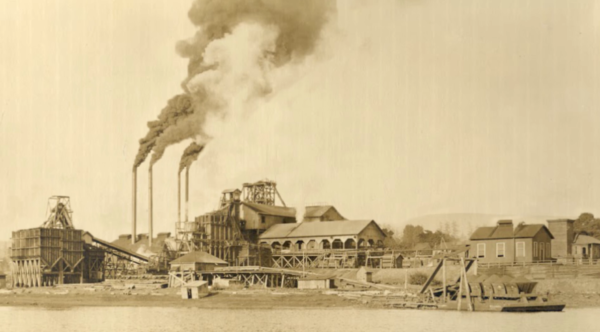 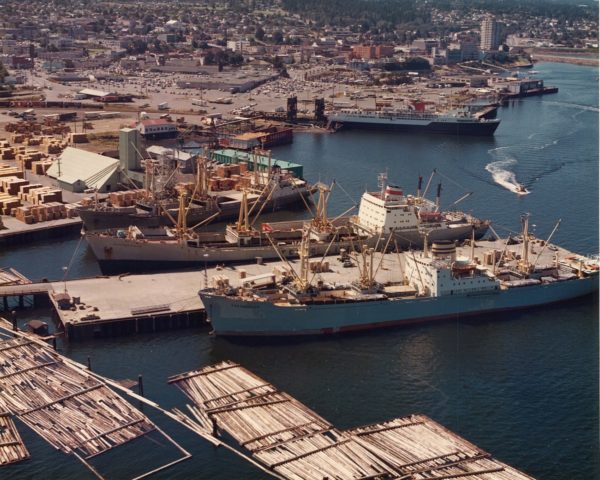