Jeet Manhas who previously sat on the Board as the Provincial representative, has been an active member of the Nanaimo business community for 30 years as a clothing store owner, Fas Gas franchise owner and general contractor building residential homes.  Jeet has also held multiple leadership positions in the community including City Councillor, Director of the Regional District of Nanaimo, Director of the Vancouver Island University Foundation, Past President of the Rotary Club, and Past Chair of the Nanaimo Port Authority Board of Directors.

Shiva Dean who currently resides in Alberta is a seasoned executive with over 15 years of international and maritime experience with the A.P. Moller-Maersk Group.  Shiva has a strong background in international trade development focused on the Asia Pacific region, the Indian subcontinent and the Middle East and is experienced in port operations including rail/intermodal and trucking operations.  Shiva has previous board experience as the audit chair of a Federal Crown Corporation in the maritime sector and as a Director on First Nations/ Indigenous joint venture companies.  Shiva has also completed executive management training at the Harvard Business School.

Donna Hais – Board Chair of the Port says “We are excited to welcome Jeet and Shiva to the Board of Directors.  2020 was a challenging year that ended on a high note with the signing of our new relationship protocol agreement with the Snuneymuxw First Nation.  There are many opportunities to work together with businesses and our valued partners on projects that will deliver economic benefits and create jobs in our communities.  In order to be great, we must first have a great team, welcome aboard Jeet and Shiva!” 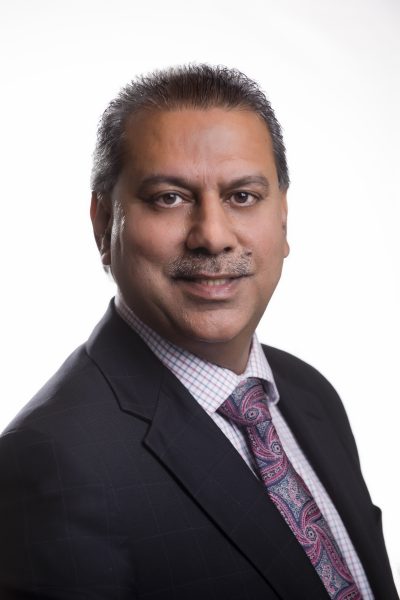 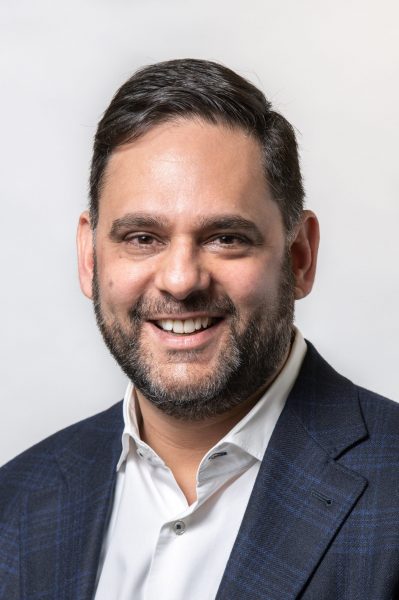 About the Port of Nanaimo

Local Benefits – Global Reach.  The Port of Nanaimo is located on the East Coast of Vancouver Island in British Columbia.  One of the 17 Federally regulated Port Authorities in Canada, the vision of the Port of Nanaimo is to be the Vancouver Island Port connecting the Island to the world via the Salish Sea, providing the safe and sustainable movement of people and goods while delivering economic growth that benefits Canada, British Columbia and the Island.

For more information regarding the current activities of the Port of Nanaimo please visit our new website: www.npa.ca