At a recent Nanaimo Port Authority Board Meeting, Director Jeet Manhas, the Provincial Appointee was elected Chair of the Board for a two year term. Director Richard Ringma who represents the Domestic Coastal User Group was elected Vice Chair.

Jeet Manhas has served as a Director of the Nanaimo Port Authority since 2010. In addition to being a prominent Nanaimo businessman, a former Nanaimo City Councillor and a former Director of the Regional District of Nanaimo, Chairman Manhas also sits on the Board of the Vancouver Island University Foundation and is a Past President of the Oceanside Rotary Club.

Chairman Manhas took a few minutes to express his appreciation to the outgoing Chair, Mr. Bob Bennie for his hard work and dedication. He said he looks forward to working with the Directors and Port Administration to enhance the Port’s strategic vision and to continue to build relationships with; the Port’s Users, Community Partners, Snuneymuxw First Nation, City of Nanaimo, Provincial and Federal governments.

The Nanaimo Port Authority is one of 18 Port Authority’s across Canada, established under the Canada Marine Act, to promote and support the National, Regional and local economy and to ensure a safe and secure harbor for cargo operations. 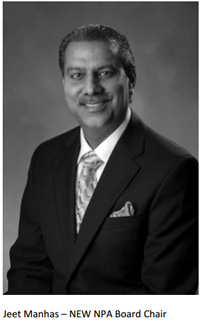 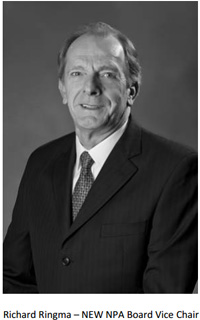